The founding principals of Altius Architecture Inc. met as young architecture students, and formed a strong bond at the University of Waterloo School of Architecture. They were drawn together by their belief that no established firms at that time were practicing architecture as they envisioned it.

Altius was launched over 20 years ago, and we established our roots at Liberty Village in 1998. Our first home was the Boiler Building behind One Atlantic (pictured below). We moved a block north to the former Barrymore furniture factory in 2010, and have witnessed the transformation of the area to this present day. In December 2019, we decided to take another journey and moved to Parkdale.

Central to our founding philosophy is the tradition of the master builder, and this idea still forms the foundation of much of our studio work. Much more than the mere creator of blueprints, the master builder considers and takes responsibility for all aspects of the project. Each one—planning, architectural design, interior design, landscape and construction—is executed as one part of an integrated, harmonious whole. Though we have since expanded and matured in our vision, the conviction of our founding ideals has strengthened our practice through over 20 years of designing and building experience.

With our high level of architectural involvement, we know that it’s possible to create beautiful spaces that are contextually sensitive and enduringly liveable.

As a significant bonus, our extensive experience makes the entire process much more seamless and rewarding for you, our client. Taking a strong central role in projects, and often acting as construction managers as well as architectural designers, our principals and associates ensure that your project integrates modern architectural practice with a strong traditional understanding of building.

In 2007, in recognition of our design excellence and entrepreneurial spirit, we were selected by the Ontario Association of Architects to receive the prestigious Best Emerging Practice Award. As our practice has matured, our clean contemporary design, emphasizing craftsmanship and materiality, has resulted in a number of award-winning and critically-acclaimed projects.

We embrace new ideas such as modern design, sustainable practice, energy efficiency, and fun and creative concepts, while balancing them with extensive building experience and a breadth of understanding which is rare in our field. Our history can be embodied by our true specialty at Altius Architecture, which is happy clients and good quality buildings. 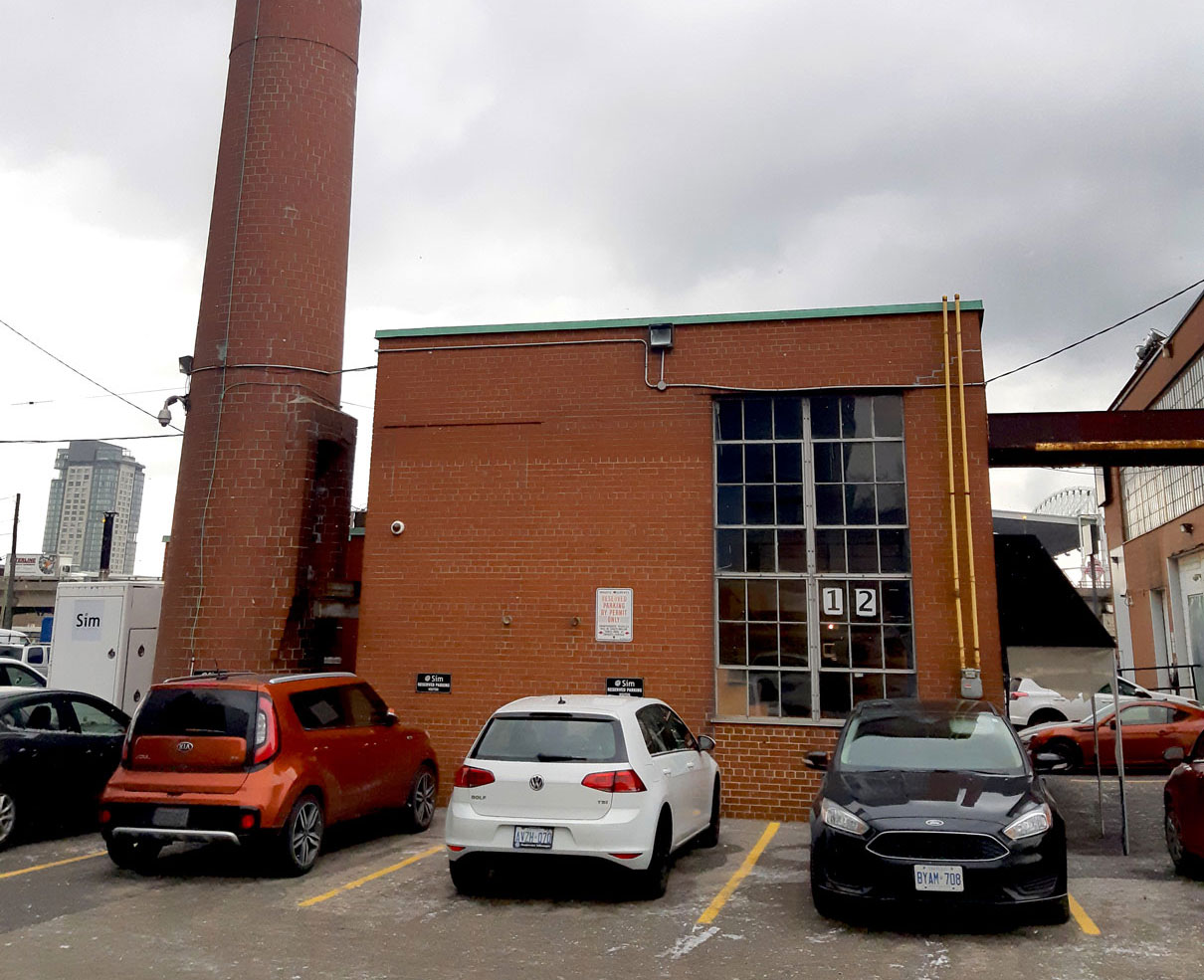 'Altius’ first home: The Boiler Building. Altius was launched over 20 years ago, in 1998.'